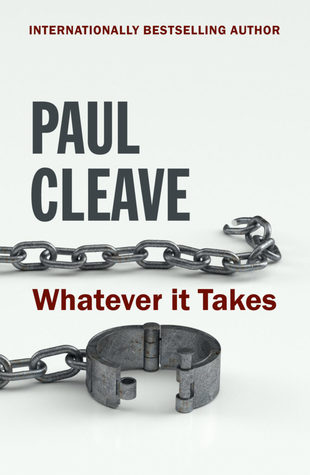 Detective Noah Harper is on the case of a missing girl with his partner Drew. He’s handling it the old fashioned way, and while the information he receives results in her being found, his methods are not appreciated by his lawyer wife or the current Sheriff, whose son he has beaten to get the information. He is run out of town and is happily working in a bar which he owns with a business partner.

Twelve years on and the same girl has again gone missing. Noah promised Father Frank that he would never let anything bad happen to Alyssa again and he has called on Noah via his now ex-wife (with new husband and children) to return. It isn’t a popular move and the now-retired Sheriff Hegarty wants him gone. His ex partner Drew is now the Sheriff and Father Frank is on his death bed.

It’s a complicated search and it doesn’t help that there are many roadblocks. Noah’s life is often in danger, but like all heros he manages to escape them all.

There are many potential suspects and lots of twists and turns to make you keep turning the pages. A real thriller.