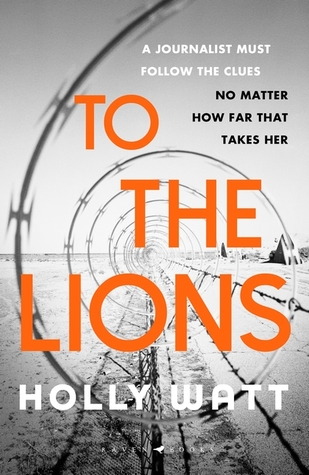 Casey overhears a conversation at an exclusive London nightclub about the apparent suicide of a wealthy young British man.
Casey’s determined the find the truth which will take her far and wide (St Tropez, Libya).

The book touches on political issues including refugees and migrants, moral dilemmas and ethics.

It has been shortlisted for quite a few awards.

There are a few choice words in the beginning when the editor of the paper is involved, but it does die off after that.