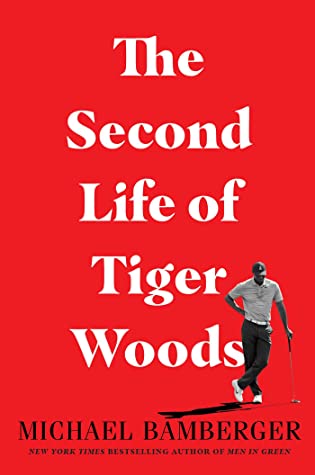 The second life of Tiger Woods

In his prime Tiger Woods was the best golfer of his time and arguably one the greatest of all time second only perhaps to Jack Nicklaus.

The golfing world then and now is still mad about Tiger, who started out as a child prodigy swinging a golf club before he was even 2 years of age.

Tiger’s world and personal life came crashing down in 2017 after needing back surgery, a DUI arrest and the breakdown of his marriage. But even prior to that there was talk about his drinking and sex addiction amongst other things.

This is the story of Woods’ desperate attempt to redeem himself in the eyes of those who turned against him, those who supported him and to reestablish his career.