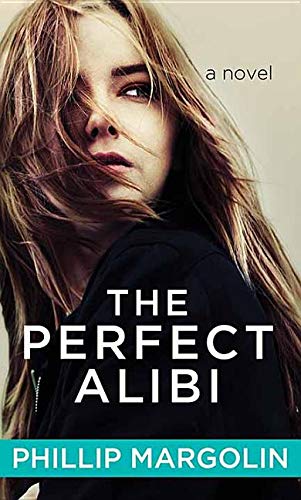 Robin Lockwood is a former MMA fighter and now lawyer. Two women come to see her. The woman’s daughter has been raped and apparently the perpetrator is in custody. They’re looking to sue. The accused is the football star of rich parents and due a trust fund. He denies it but the police have DNA evidence.

Another rape victim, Jessica, comes forward whose DNA is also a match but Blaine Hastings in is in jail. So with the evidence in the first case called into question he is let out on bail.

Meanwhile his first lawyer, who he threatened, winds up missing and his colleague dead with no obvious leads.

Then Jessica who is facing drugs charges drops a bombshell that impacts everything, Blaine’s bail is revoked by the judge but now he has disappeared as well.

There are other side cases interlaced and it keeps you wondering where all the leads will end.

Fast paced, short chapters and easy to read. And still keeps you guessing until the end!