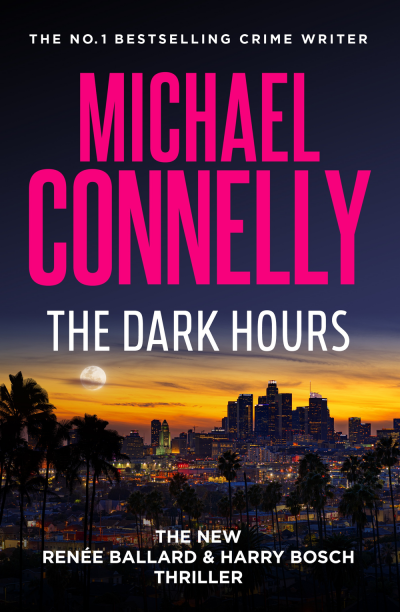 Renee Ballard is working the night shift. It's New Year's Eve and it's not only fireworks taking to the skies at midnight. The firing of bullets has also become a recent craze.

And tonight there's a victim, but it appears unlikely to be an accident.

Ballard is also working with Lisa Moore from the Sex Crimes Unit on the case of the so-called Midnight Men, who have been terrorising women in their homes, usually on public holidays. There have been two victims, but now there is a third.

Looking through the files from the shooting victim, Ballard sees a previous case with Harry Bosch as the Detective. She engages with Bosch, who (now retired) is more than happy to be involved.

She's generally working alone on the rape cases and is looking to establish the nexus between the three cases.

It's a race to solve both cases, with the murder set to be transferred back to West Hollywood Division and the likelihood that the Murder Men are set to strike again.