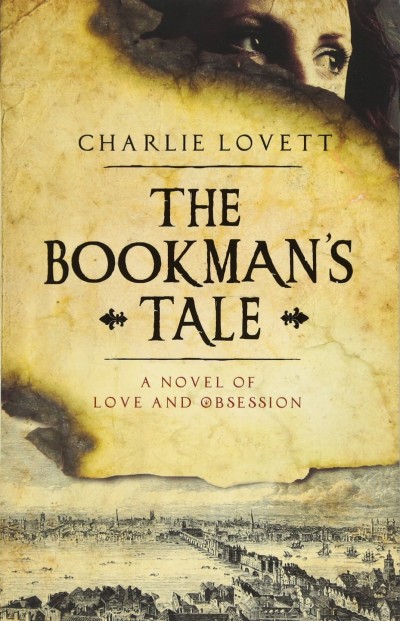 The bookman's tale: a novel of obsession

Set in the Victorian era, Shakespeare's time, and the 90's.

This book focuses on Bookseller Peter and his wife Amanda. Peter struggles with even the easiest of human interactions. Amanda draws him out and into the world.

Peter discovers himself doing things that he'd have never thought possible without her. They have a unique bond.

But Peter's life is shattered when his wife dies. Drifting through life aimlessly, he finds a Victorian miniature that looks like his wife. And he becomes obsessed with learning the picture's origins.

He learns the truth about his own past. The other focus is the mystery behind Shakespeare's plays and the long-standing question of whether the plays were truly written by him. (An uneducated glovemaker's son.) The reader is taken through time as the mystery unfolds.

The author is a former antiquarian bookseller.  He's obsessed with books, knows the details of the business and the history of books.