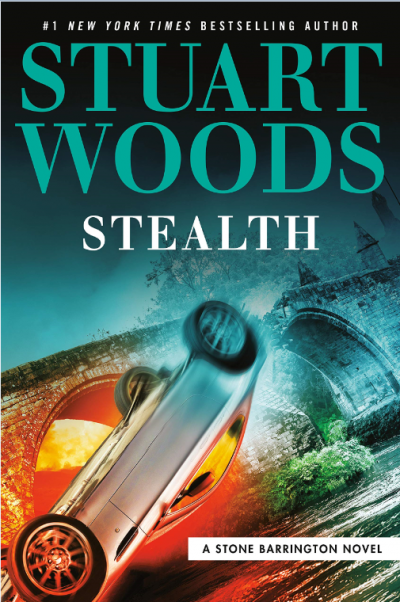 Stone Barrington is a former NYPD police detective who was forced out of police work. He is also an attorney by profession. He has a house in New York and a house in England. He is living a life of luxury.

Stone by chance finds himself in MI-6 training in Scotland with the promise of being able to return by driving an Aston Martin back to England. But after a week things don’t go to plan and Stone is in a high speed accident.

In the hospital he is attended to by Rose, and apparent locum and it doesn’t take long for them to have dinner and strike up a relationship. But Rose isn’t who she says she is and Stone’s friends are determined to find out.

And she’s not the only one with a curious past.

By half way it’s a little difficult to work out where the storyline is heading, but then Stone and one of his acquaintances get a target on their backs and a former MI-6 employee is turned.

Stone is a bit of a playboy but not quite James Bond. Money, fast cars and ladies. An entertaining read.