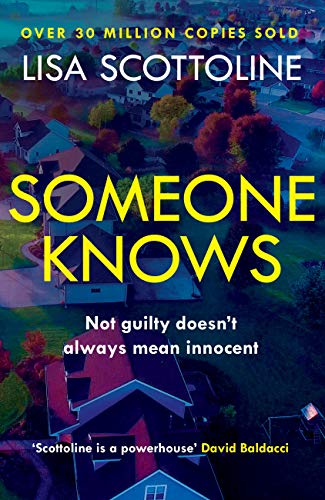 The scene is set very much from the get go. There used to be four friends, now there were three and they are all dealing with the consequences 20 years on.

They have kept the secret, not had contact with one another and not spoken about what happened.

Part one returns to 20 years earlier and the short chapters are devoted to each of the characters and their family members.

Part two is 20 years later, when one of the group is no longer.

While two of the others think the secret will remain hidden forever, Allie has other ideas and she thinks it’s time to put her demons to rest (she hopes) by exposing the truth after they all come together again at another funeral.

But is the death of their other friend twenty years after the first all that it seems (a suicide) or is there more to it?

They set about finding out the truth.

A story about friends, family, guilt and memories.