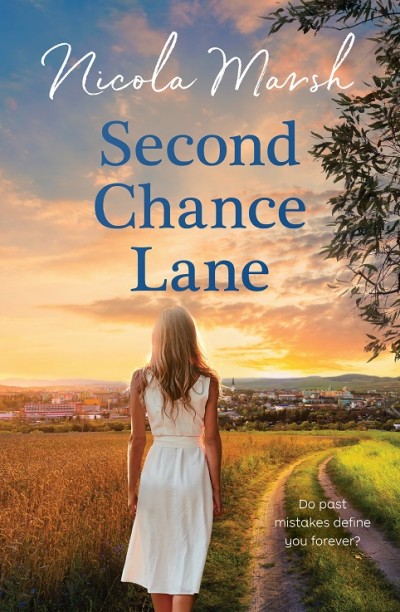 Natasha leads a simple life back in Brokenridge with her daughter.

Years earlier she was living in the bright lights of Melbourne having left Brokenridge to study nursing. But she returned after she’d made the decision to break up with musician Kody the father of her then unborn child. Except that she told him she wasn’t keeping it. She drove him away so he would fulfil his dreams.

Isla continues to question her mother about her birth father.

Kody has fulfilled his dreams but things have taken a turn since tragedy at a recent concert. Just by chance he finds himself in Brokenridge.

In a chance meeting Isla runs into Kody, each currently unbeknown to each other. Isla’s chance meeting sends her mother into a tail spin – could it be the same Kody?

Kody doesn’t take the first encounter well and things turn to the worst when Tash feels obliged to tell him about Isla. Will it all prove to bet too much and what will it mean for all of them?

Meanwhile Jane who has been in Brokenridge all her life has created a bit of a reputation for herself. More out of spite for her mother than anything else. But that’s not really who she wants to be.

She literally runs into a school friend from her past and it’s not amicable, though their relationship was not exactly amicable back at school either. But then after they decide to work on a project together things take a turn for the better.

A delightful read about the ups and downs of relationships. And leaves you willing for things to work out in the end. Will everyone get a second chance?

Access now or place a hold via the Library Catalogue.