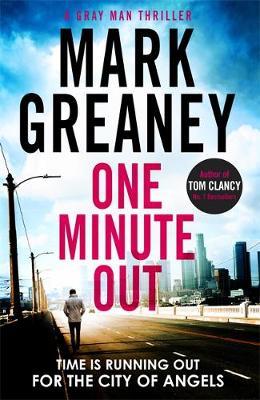 Courtland Gentry is the Gray Man. Essentially he's an assassin, but for an assassin he has his heart in the right place.

He starts out on assignment to take out a wanted war criminal - which he does - but in the process he discovers what appears to be a human trafficking operation. While he attempts to rescue the women, all bar one refuse to leave.

Gentry encourages Liliana identify the Mostar Policeman who is one of the main offenders. But Gentry isn't the only one intent on taking him out. Here he comes in contact with Talyssa Cordu. She is a Europol analyst, but she is looking for her sister.

They join forces and what ensues is a tale of their efforts to track the pipeline, the shipments of girls and follow the trail. They put themselves in as much danger as they can in the process, but time after time the Gray Man is just way to clever!