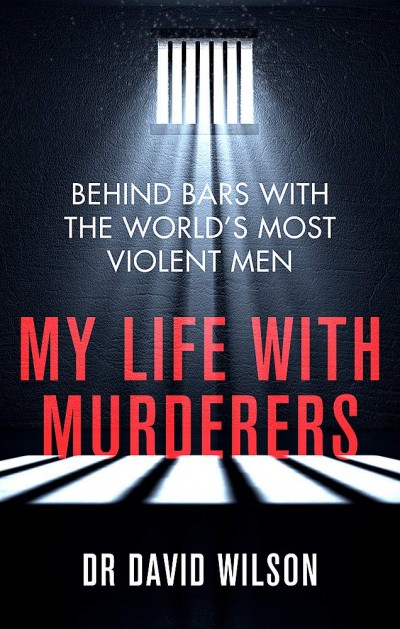 My life with murderers : behind bars with the world's most violent men

David Wilson is a Scottish professor of criminology at Birmingham City University. A former prison governor, he is known for his work as a criminologist specialising in serial killers.

Rather than delving too much into the horrors of the crimes themselves, this is more of a narrative on David Wilson's time working with these offenders, working out why they have done what they have done and the system that they now find themselves a part of.

Wilson started as a prison governor and quickly learnt the ropes. He was always keen to examine the systems themselves and challenged how effective they were or could be. He is an advocate for change.

He retells his associations with a number of prisoners and tells it like it is. Some continue to lie to him. Others he knows have been wrongfully imprisoned due some systems which almost force the accused into a confession. He notes how over the time some of these systems have thankfully changed.