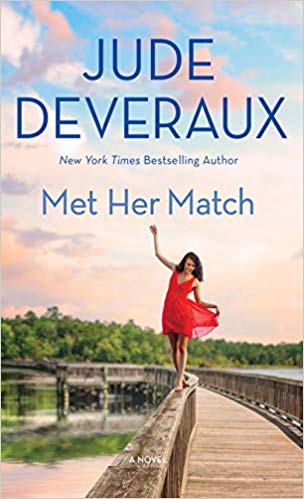 Set in Lake Kissel, Virginia, Terri is the daughter of the owner of a resort.

While the unspoken rule is that employees aren’t allowed to date visitors to the lake, the man exiting the water in front of her peaks her interest. Even more so when she sees him entering her house.

Terri smells a set up, but doesn’t mind being treated to breakfast by this handsome stranger. But when she finds out he has a fiancée she thinks it can’t be. But Nate senses a set up too from his end, despite his situation.

Terri and Nate find themselves living together under the same roof for three weeks and become friends, but there is growing attraction and tension at every turn.

Nate is determined to find out what’s behind the rumours about Terri and he struggles with the reality of what his life will be like as part of Stacey’s family.

Then Stacey arrives … earlier than planned, and it’s not all plain sailing.

Both the tension and the investigation keeps you hooked right until the end. Not just a romantic tale!