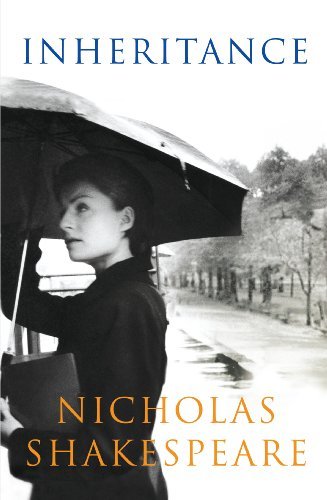 Starts in Western Australia in 1960, which is full of wonderful detailed descriptions of outback Australia.

Andy Larkham is our main character.

He is late for a funeral - his favourite teacher, Mr Furnivall. His death had shocked Andy and he is even more surprised to turn up to find almost nobody there until he realises he is in the wrong chapel. But he is asked to sign the attendance book which he duly does.

Not only does he miss his teacher’s funeral but that night he is dumped by his fiancee. He’s in a publishing job that doesn’t pay much and he doesn’t look like progressing.

He receives a call from his first teacher who while asking why he wasn’t at the funeral also suggests that Mr Furnivall was interested in having Andy publish his book, which he then finds in amongst the papers on his desk.

The day that Sophie comes begging for Andy to take her back, he receives a letter from the estate of Christopher Madigan, the man whose funeral he ended up attending. He has become a beneficiary in his will just through his attendance.

The inheritance is more than mind blowing.

What continues is a story of unanticipated wealth, Andy’s ‘relationship’ with Madigan’s daughter who misses her inheritance by missing the funeral, complicated lives, investigating truth, the yet to be published book, rediscovering and assessing your own past relationships and how you can make a difference.

Reads a lot like it could be based on a true story, even though it isn’t.