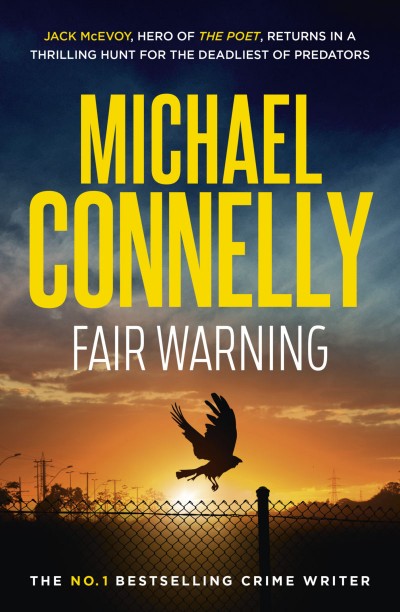 Journalist Jack McEvoy is back.

It's been a few years now since The Poet and a couple of Jack's best sellers. The money is starting to run out and he's now working for online company Fair Warning who investigate consumer protection issues.

He soon becomes embroilled in a murder investigation after police find out about his one night fling with a murdered woman.

Jack is determined to clear his name and in the process uses his journalistic licence and position at Fair Warning to get close to those with information. He talks his boss into turning the investigation into a new article.

But he needs to keep out of the way of the police who are convinced that he's their man and who seem to be one step ahead to warn others not to talk to him.

Jack finds a connection with three other murders that leads him to investigate DNA company GT23 and a serial killer that has gone under the police radar for years.

Fast paced, well written and hard to put down.

Will be interesting to hear how other find the ending.