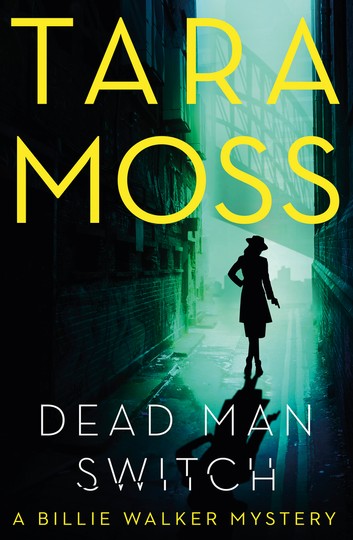 Billie's husband, Jack, is missing presumed dead and she has returned to Sydney to head up her own agency following in her late father's footsteps.

She runs the agency with her assistant Sam, but she is a woman, in the 1940s, who is working in a man's world.

While slow to begin with in setting the scene, the pace picks up and keeps you wanting to read on until the very end.

While Billie still lives in hope that Jack may return some day, there are small undercurrents of love interest with a couple of other characters which are sure to develop further in future novels.

It's an appealing story which follows Billie's assignment to track down a missing boy.