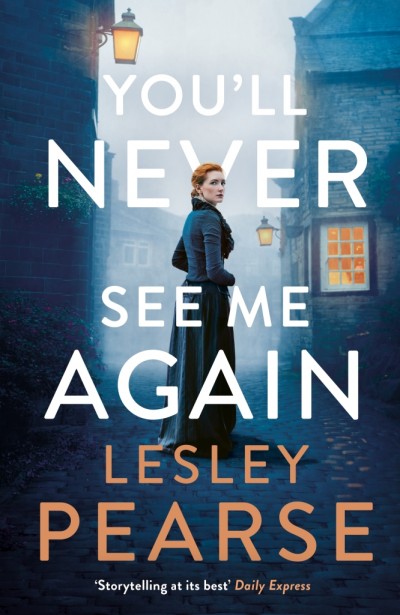 After Betty’s husband Martin comes back from the war broken and haunted she finds herself living with Martin’s mother and grandfather.

After wanting an ordinary life in the small village all she now wants is escape. As the storm starts to devastate the village it gives Betty her route of escape. She leaves for Bristol and changes her name seeking a new life.

She hopes they will think she’s been swept out to sea, which is confirmed when she sees news of her death in the local paper.

She finds work and lodgings, but when her employer passes away things turn.

She is attacked in the street and then rescued by a woman, a psychic. Things get awkward and Mabel is forced to seek out one of her previous coworkers.

She finds work again and perhaps love, but that too ends in tragedy.

She and her employer go a psychic show only for Mabel to be singled out as having special powers by the host. It appears that Mabel has psychic powers herself and she is encouraged to use her gift.

Her powers force her to return to the one place she wanted to escape from. To go forward she must confront her past.