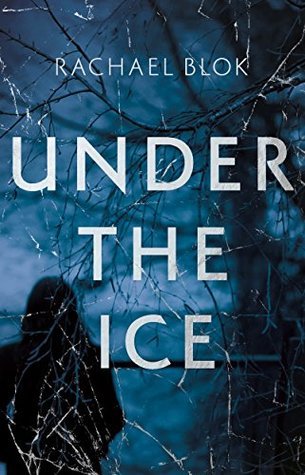 It’s Christmas time, but all is not well in the town of St Albans in outer London. The body of a young year old girl is discovered under an ice covered lake.

Jenny, our main character, seems to have had visions that might be related to the murder, but can the visions of an exhausted mother be trusted? And does this in some way relate to the death of her mother?

There are no real suspects though they are looking close to home. There was also some bullying at school or could it be someone else a the school who has last seen her?

Then another girl goes missing.

The police still don’t have a lot to go on. Perhaps Jenny could be the key? She is guided to find a phone and then a wallet, is hearing voices and receiving physical warnings prior to trouble. But could she also be a suspect?

Fast paced, keeps you guessing and written in an easy to read style.