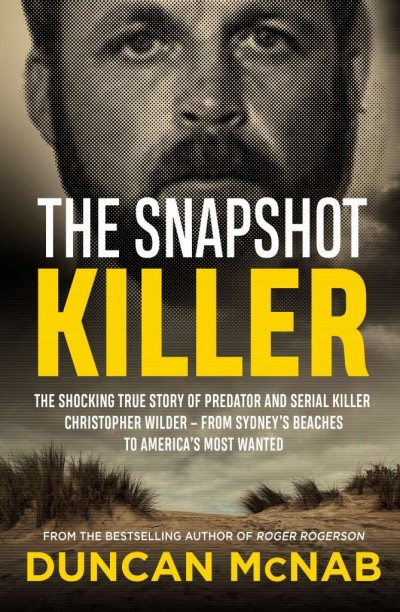 This is the tragic true story about one of Australia's and US's worst predators and serial killers dating back to the early 1960s.

Christopher Wilder managed to evade police in both countries despite using the same modus operandi. He evaded capture for over 20 years.

It all started in a small Sydney beachside town. At the time, Chris Wilder was young and good looking.

After being first charged with rape, Chris Wilder is highly suspected to have next committed the Wanda Beach murders involving the stabbing death of two young girls. The charges have since never been able to be proven.

Wilder used the same modus operandi to lure his prey, usually in pairs, but not always, luring young teenage girls with the promise of a career as a photographic model. His 'appeal' also included being a racing car driving and millionaire. Despite his mode police were unable to find him, link events or bring him to account.

His final flourish was a six-week spree of abduction, sexual assault and murder across the US, during which time he spent mostly in company with Tina Risico. Risico was too traumatised to escape and has led a low profile since her experience. She was one of two women in those final weeks he let go.

He is known for having killed at least 12 women and abducted and assaulted several more. Some bodies have never been found and there may be others.

He was not taken alive.