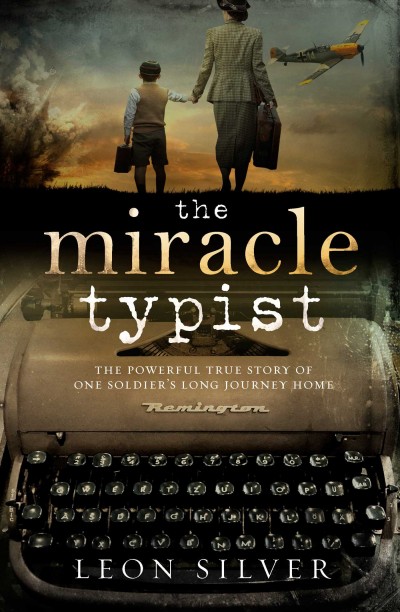 Set during World War II. It is a true story about Jewish Soldier Tolek Klings told by his son in law, Leon Silver.

The story covers six years of Tolek’s life during the Holocaust.

His story is influenced by his want and need to protect his wife Klara and son Juliusz.

He is conscripted to the Polish army and as the German’s invade he faces an unenviable choice – to protect his family or remain a soldier. He decides to stay rather than risk being shot on his way back to them. Others took the risk.

With the help of a Yiddish family he plans an escape from the internment camp he finds himself in. It also requires a certain level of deception with the daughter Eva, which doesn’t quite sit so comfortably with him.

While they make it to the Polish embassy and Tolek’s two friends are welcomed, this is not the case for Tolek who finds himself again on his own, but thankfully not for long.

He finds work, but with it also comes dangers and the pull to make it home.

When he finds himself in Palestine, he also finds a new love – a Remington typewriter and here begins the story which inspires the title of the book.

Not a lot of time is spent regarding his time as the so-called Miracle Typist, but he certainly travels to many countries in his quest to get his way home, many times taking risks.

Well written, but a not so happy ending to his quest to be reunited with his family. There is light at the end of the tunnel however. Many readers will be pleased that it doesn’t describe in detail the kind of atrocities that you might initially be expecting.