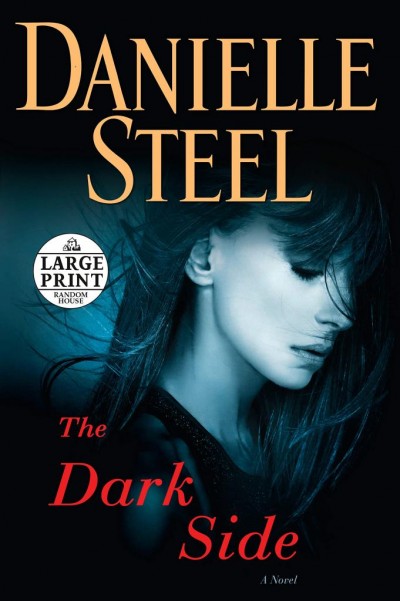 The Dark Side (Large Print)

Growing up Zoe is affected by the early death of her younger sister Rose which also tears her family apart. Both parents move on and have children, while Zoe having seemingly brought herself up without support does very well as school, then at university, but does change career path after 2 years.

She then meets Austin and they have a child of their own. Zoe becomes the most overprotective mother imaginable though in her eyes is only doing everything in her power to bring up her daughter according to what she has read. She accepts no one else’s advice.

She finds it hard to let go to return to work and has all manner of problems employing a nanny. Her relationship with Austin also changes.

Then as Jaime starts to walk all sorts of accidents begin to happen. Mostly preventable and trips to the ER are a regular occurrence. And soon Austin starts questioning his wife’s methods of freedom and respect. And there appears to be a gulf between what both Zoe and Austin say and what they do.

Then Zoe wants Jaime to be tested for Leukaemia which killed her younger sister, and then taking preventative medical steps for her. Be she is still constantly getting sick and the mishaps continue to occur.

There is a lot of information in the early stages of the book about nursing an infant and then about raising them as a toddler.

It does put you on edge wondering what might eventually happen and when questions are raised about Zoe, whether these are founded or not.