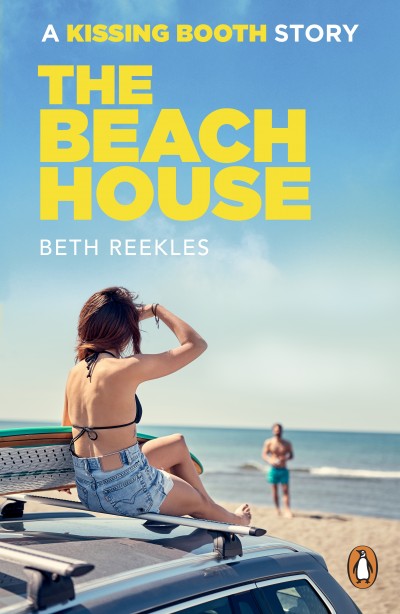 I haven't read a young adult fiction novel in some time, and some would argue that Harlan Coben's Found and Shelter don't really count.

This is a new book by Beth Reekles and only some 111 pages. It was easy to ready in a couple of hours.

Elle's best friend is Lee, and they're all set to go to Lee's family's beach house for the Summer. Only this Summer, Elle will be going as Noah's girlfriend (Lee's older brother). How awkward could it be?

Turns out not too awkward, though Lee's girlfriend, Rachel doesn't quite like the idea that Elle and Lee are sharing a room when she is not around.

The couples don't get a lot of time together alone, and Elle is facing the fact that she and Noah may be trying a long distance relationship after Summer as he heads off to College. Both seem happy to make a go of it.

Noah heads back home towards the end of the book, leaving one last scene where Elle and Lee end up going to a party together. To say much more would be to give it away, but safe to say that this book only really served to set the scene as it clearly is meant to be paired with the next title.

I'm not sure how I feel about a book that just sets a scene and has no real 'event', but clearly I will need to read the next installment!

Upon further research I found out that was in fact a Novella - book 1.5!