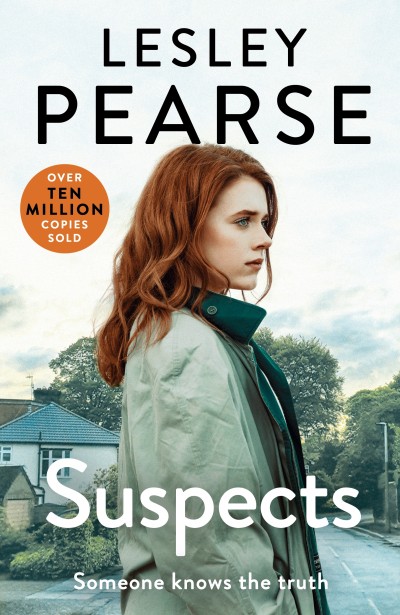 A murder mystery set in a contemporary UK setting. It’s not a gruesome or violent novel, it’s about the back stories of the characters, the neighbours of Willow Close.

When Nina and Conrad move into their new home in Willow Close, they thought they'd found their dream neighbourhood, but when a body is discovered it's possible they have moved into a nightmare.

Hurrying inside, they see horrified neighbours gather by the police cordon - one of the residents has been attacked and brutally killed in the woods.

Believing someone must have seen the murderer, the police interview all the residents and soon find out that each neighbour harbours their own secrets.

They are far from what they initially seem and strange, dark, things happen behind their closed doors. As the police investigate the neighbours, their back stories are slowly revealed-building towards the book’s shocking ending.