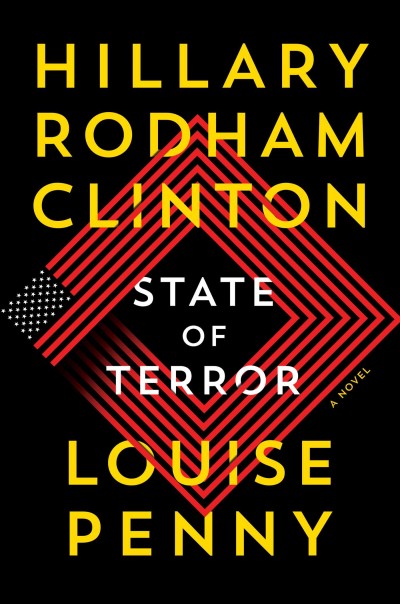 Louise Penny writes a detective series set in Quebec in a small village called Three Pines. I don’t normally read thrillers certainly not political thrillers, however as I read Louise Penny I was interested to see how it would turn out as a cowritten title which was a departure from her normal genre.

A new administration with an untested Secretary of State who is disliked by the man who has appointed her, a young FSO and a coded warning  are what start this thriller off.

The pace was fast as Secretary Adams had to unravel a conspiracy that would have consequences that would affect them all if not stopped. Racing to stop a nuclear devices being set off we are taken on a journey that I found kept me engrossed and on the edge of my seat!

I found it gripping and had a few late nights reading it!

I would read another collaboration from these two ladies.