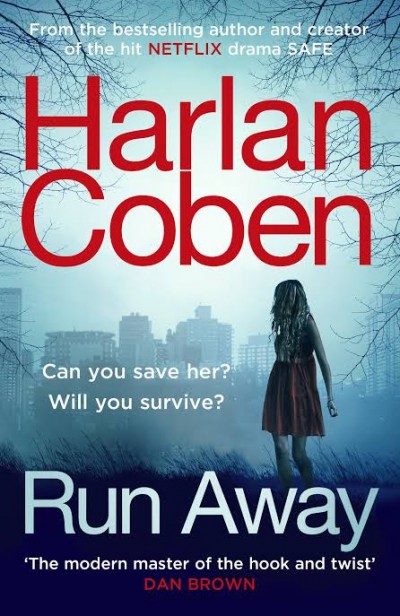 This is a story about a Father’s quest to rescue his daughter from a downward spiral into drugs and other outside influences.

His daughter Paige had left home 6 months prior after being asked to leave. Simon had been on the hunt for her since without his wife’s knowledge.

There was Paige before she had met Aaron and Paige now.

Then he sees her busking for money, but it’s not the Paige he knows. She is unkempt and lifeless. He finds out Paige’s busking schedule and catches up with her but then Aaron arrives and there’s trouble.

And this results in trouble for Simon who is charged with assault and some videos go viral.

Things affect Simon’s everyday life, and then he decides to employ a private detective to help find his daughter.

But then Aaron is murdered. Simon is under suspicion and also his daughter is wanted for questioning but is now missing too.

The story develops further delving in to drug dealers and the search for Paige.

Meanwhile a rich businessman’s son has also gone missing. The father hires a private investigator and eventually that search crosses paths with Simon’s search for Paige.

Lots of twists and turns and keeps you engaged until the end.