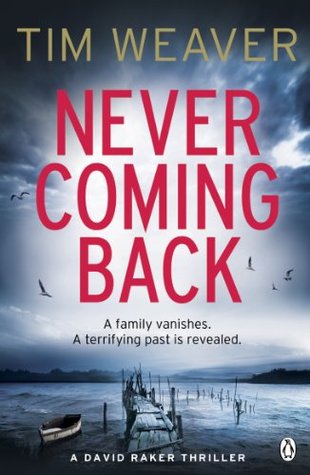 Emily's family has disappeared in the strangest of circumstances. Dinner is still cooking, there's a spilt bottle of milk on the floor. Nothing has been taken except the family.

The police drew a blank after not too many days so Emily enlists the help of a former acquaintance and missing person's specialist David Raker. David isn't liked by everyone, but that's the least of his worries.

Emily really wants to find the family despite the jibes from current live in house mate Healey who is also former police.

The mystery is complicated by the discovery of parts of a frozen body and whether any of this is related to the current disappearance.

The mystery becomes complicated, but no less intriguing and really gets you hooked. And as is usually the case Raker can't avoid becoming a target himself.