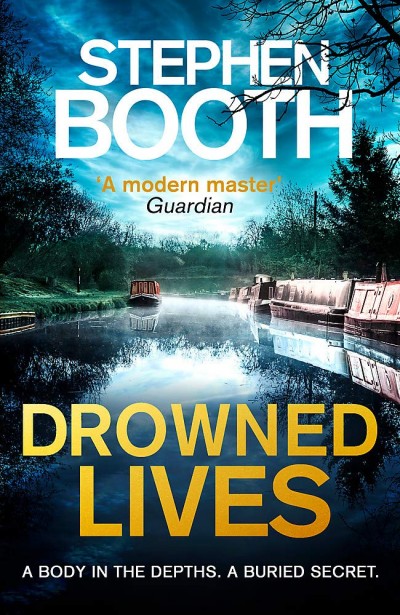 This is a standalone mystery story set in 1998 in the historic city of Lichfield in Staffordshire and its waterways.

Chris Buckley is a struggling council officer. He is approached by an old man, Samuel, claiming to be part of his family and demanding help to heal an old family rift. He listens to much of Samuel's story, but then decides that he is not someone he wants involved in his life.

Samuel leaves Chris with a box of material and three keys while Chris is out one day, then days later Chris sees a notice in the paper, 'Inquest adjourned' into the death of Samuel Longden.

It turns out Samuel has been murdered and Chris receives a visit from the local police as the great-nephew. This is news to Chris but he has few answers to the police's questions.

But Samuel has bequest 50 thousand pounds to Chris conditional on the 'Three Keys' being completed.

Chris decides to look into Samuel's manuscript and his murder and in doing so uncovers a deadly secret which he will later realise is best left buried. But unearthing the past has become an obsession. But is there a twist to come?

Written in an easily readable style.