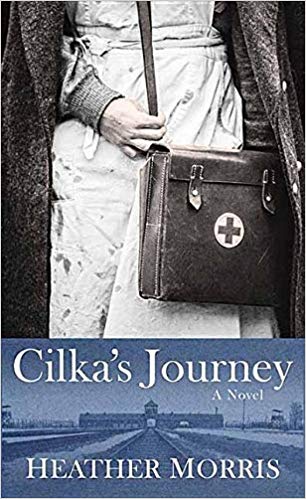 This is Heather's follow up novel to the The Tattooist of Auschwitz.

Cilka is just 16 when she was taken to the Auschwitz-Birkenau concentration camp in 1942.

Following liberation in 1945 Cilka is sent to Siberia having been forced to sign charges of working with the enemy, prostitution and spying. In her mind she had no choice. Now in a Siberian prison camp, she faces more unwanted attention from a new set of guards. But she knows how to play the game.

Then the female doctor at the camp takes Cilka under her wing and Cilka starts caring for the ill and dying. She moves into other jobs involving nursing, but still faces daily struggles as all of the women do.

A story of survival, friendship and eventually love.

Beautifully and thoughtfully written. Author and factual notes at the end are a bonus.