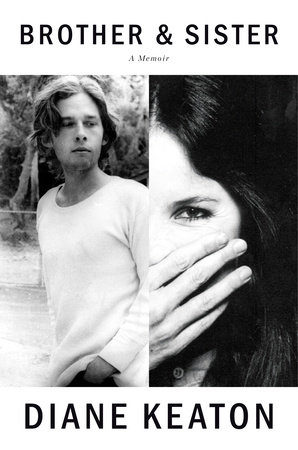 This memoir has been written by Diane Keaton as she endeavours to explore how her brother who was raised in the same house under the same values as her ended up on what she calls ‘ the other side of normal’.

As children they were best friends, but as Randy grew up he became troubled, then reclusive. He suffered a failed marriage and alcoholism and was unable to hold down a full time job.

How did their lives become so different?

Her memoir is helped along by the writings of her mother who recorded journal entries and kept scrapbooks.

It is a frank account of her childhood, life and the search for answers. As well as a little about her own experiences as her career takes off.

What she writes and describes has elements of how Danielle Steel described her troubled son, in His Bright Light.