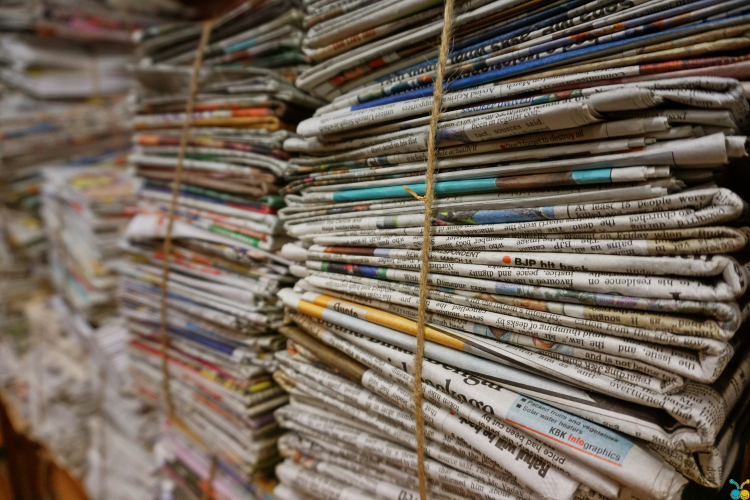 Issues 1 & 2 of Cambridge High School's student newspaper, ARGUS.
First published in June of 1975 with the second issue printed in September.

Includes  an article about the commencement of the paper.
Also in this issue…
Double page education spread
Pondy-job and Ms C.R. Ouch clash again
Lunchtime at the high school
Reverse page has student art work and poetry under the heading "Made Here".
x2 copies faded and yellowing

The newspaper's first article covered the commencement of the Argus under the headline "News gains focus at C.H.S."

43 x 29cm (12 x 29cm folded) Issue 2 September 1975 ARGUS Cambridge High School Newspaper
Headline reads C.H.S. ARTS FESTIVAL with sub headings about a concert and PTA-Council Fashion Parade along with 2 photos, one of a musical trio and one of a student dressed as a magician.
The reverse cover of both issues have a selection of art work by Cambridge High School students including sketches, prints and poetry. 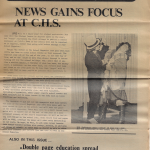 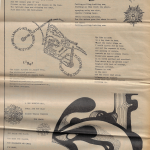 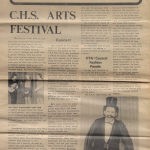 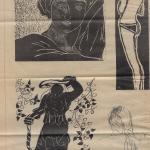