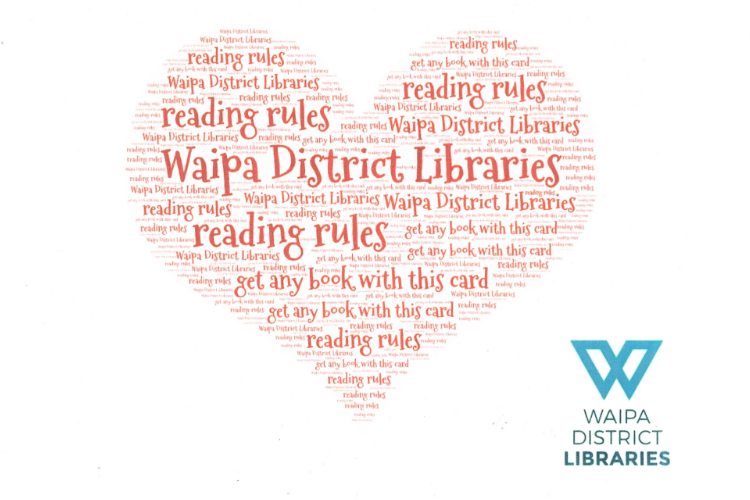 Library users will have four new library cards to choose from as we head into the New Year.

The competition invited entries from children and teens with the only restriction being that it had to be submitted in standard A4 format. Two designs would be chosen.

The two winning designs were decided on Friday 8 November.

Designs by Kate (8) and Vivien (10) were selected from among a number of entries submitted to both Cambridge and Te Awamutu libraries.

Their designs will feature on two of the new cards available.

A further two designs for adults will also be available shortly. These feature old Cambridge and old Te Awamutu. 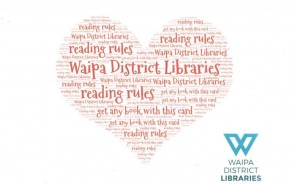 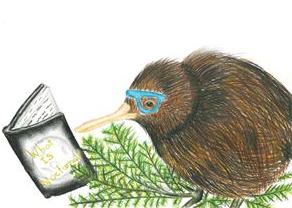