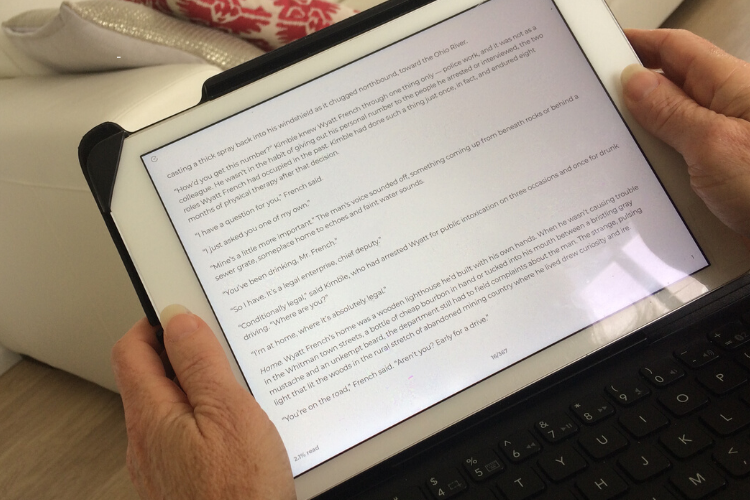 Waipā Libraries has experienced a boom in eResource loans since entering lockdown.

The increase is not unexpected. With the number of avid readers in Waipā, it was not going to take long before readers were looking for options online.

Waipā District Council announced that eResources would attract no charge and this and the need for continued reading material has sparked the boom.

Issues for April so far total more than 1200 for eBooks and more than 200 for eAudiobooks. These figures are up 100 per cent on March and sixfold since February (for eBooks).

The most popular titles remain similar to those for physical items:

Anyone living in Waipā or the Waikato District who is not a library member can take out a temporary online membership by emailing the library with their name, address, phone and email.

eResources will continue to be free for the duration of Level 4 and Level 3.

Physical items held by patrons will not be due for return until the libraries open.