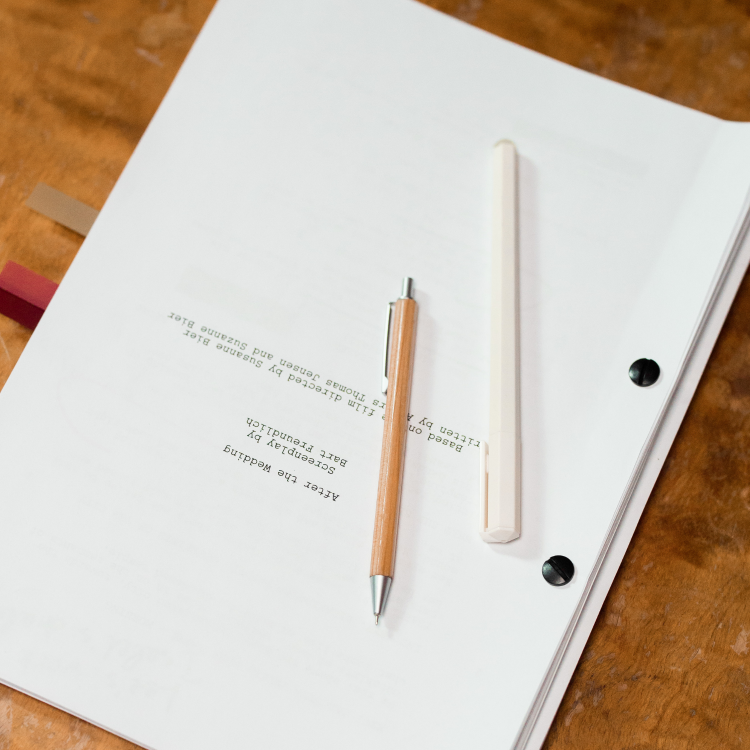 A 29 x 25 Manilla envelope containing detailed notes for an address titled "the French at Panama" to the Cambridge Historical Society. It regards the failed attempts of French engineer Ferdinand de Lesseps (builder of the Suez canal) to create the Panama canal and information on the later, successful, American attempt.
The article at the end of the address is on the destruction of the statue of De Lesseps at the Port Said entrance of the Suez Canal by Egyptian forces. (1956)

The notes are both hand written and typed on a mix of old calendar pages and print paper.

A large section of the notes are pages taken directly from the manuscript for "The French in the pacific" Ch 14: Nightmare in the Pacific. 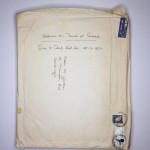 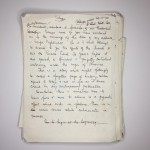 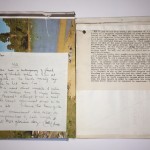 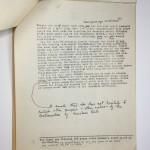 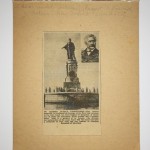